La Macina Terre Alte is a non-profit cooperative with over 20 years of experience in the areas of environmental education, outdoor sports and responsible tourism, with particular attention to social unrest and deprivation in an inclusive perspective.

Finswimming team Komet was established in 2011 and it is based in Zagreb (Croatia). Its main activity is finswimming, especially competitions and sport training. 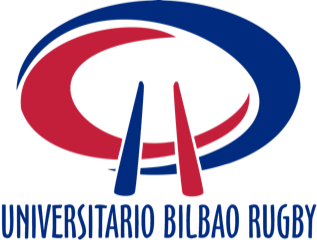 Universitario Bilbao Rugby has a sports project based on the quarry, as a base and guarantee of the spread of rugby and the continuity of its teams. It has a school rugby club, Bilbao Errugbi Eskola, which began operating in 2003 and today manages the categories of school sports in the town of Bilbao. 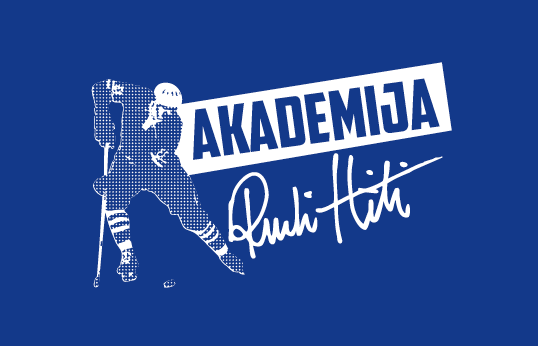 Association Academy Rudi Hiti was founded in 2013. It is named after the legendary Slovene and Yugoslav hockey player and coach, Mr. Rudi Hiti. As an ambassador of hockey in Slovenia and a member of the Hall of Fame (Hall of Fame)at the International Ice Hockey Federation (IIHF) seeks to popularise ice hockey and mass sport among children and young people. 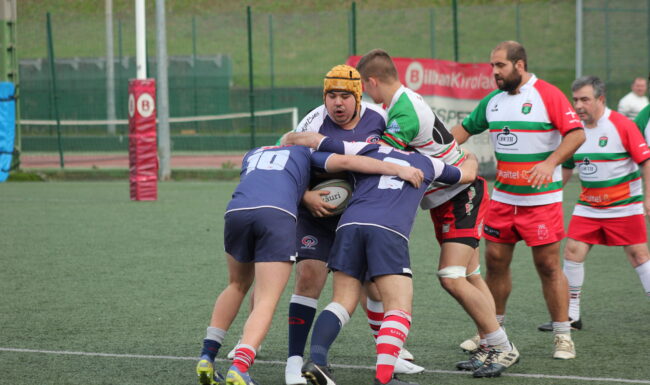 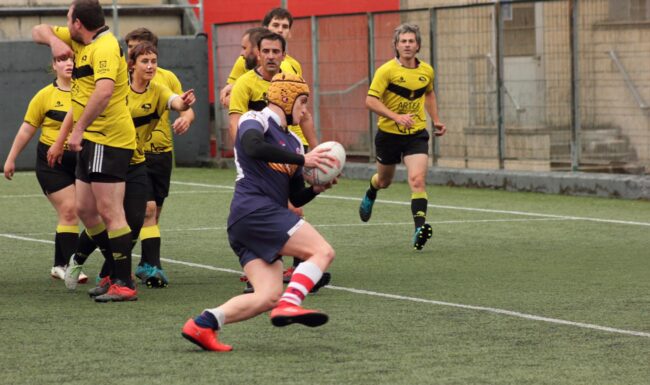 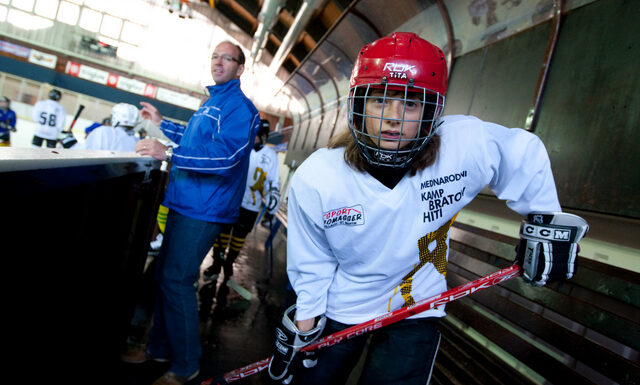 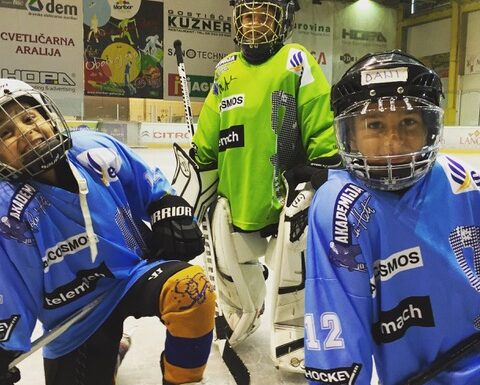 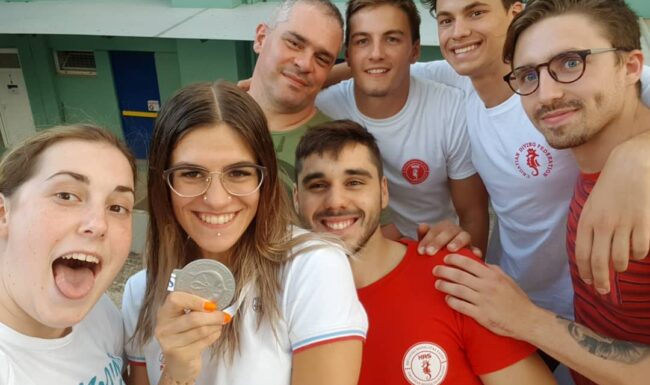 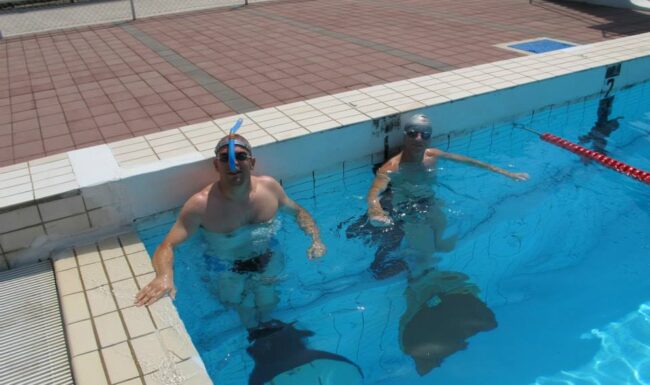 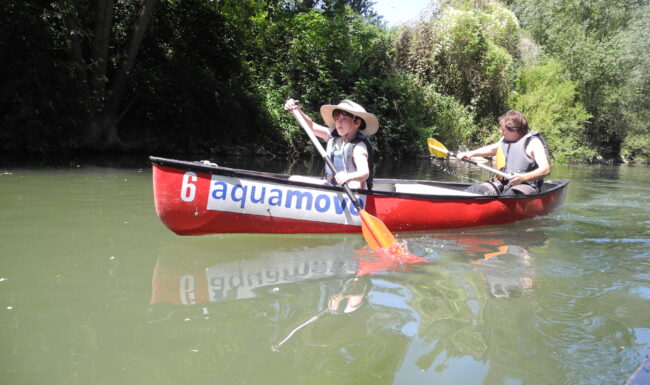 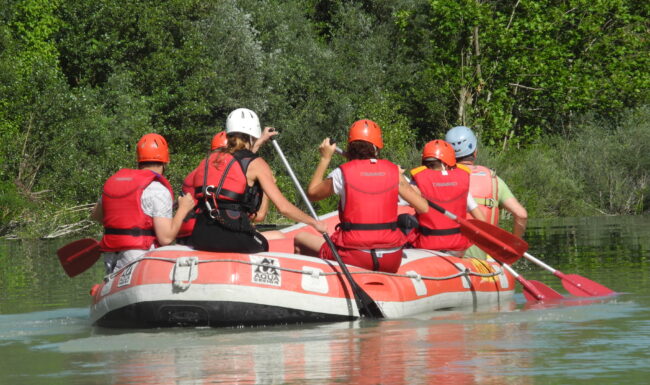 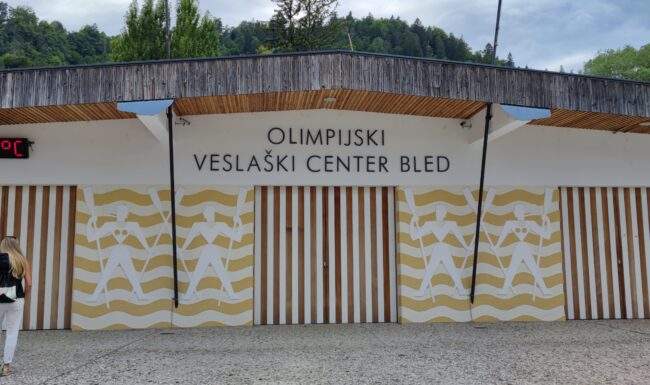